In 1976, in a farmhouse on the Friulian hills in Italy, Andrea Centazzo and Carla Lugli, following a dream of independence from the recording market, created the first Italian label, completely self-managed by musicians.
ICTUS Records was born and immediately established itself on the music scene releasing unique works of new jazz, improvisation and contemporary music. Over the years ICTUS has recorded the Gotha of modern music, establishing itself known all over the world for albums that have become legendary.

After the ICTUS WEEK ,held in 2012 at John Zorn‘s The Stone in New York for the 35th anniversary, and the recent ICTUS FESTIVAL at Out-Off Theater in Milano (Italy) featuring top European and American musicians, celebrating 45 years of ICTUS, Chris Cochrane curates this new exciting program with special guest Andrea Centazzo, celebrating 50 years of his improvising career, with the artistic direction of David Watson at the SHIFT in Brooklyn, NY.

The ICTUS label, after 10 years of activity in Italy and a forced twenty-year stop, then reopened the doors in Los Angeles, proposing its unique catalog with the copious addition of new records with artists from all over the world. 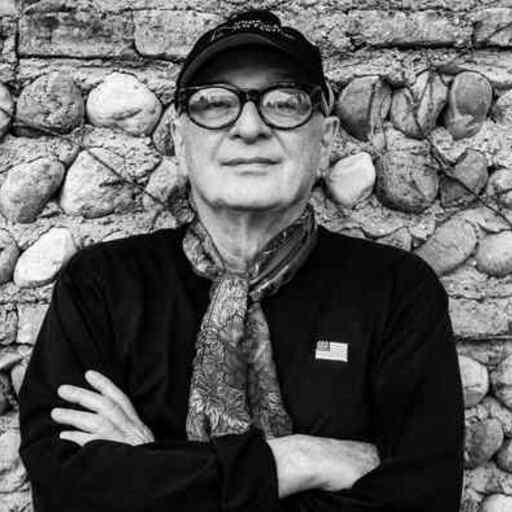 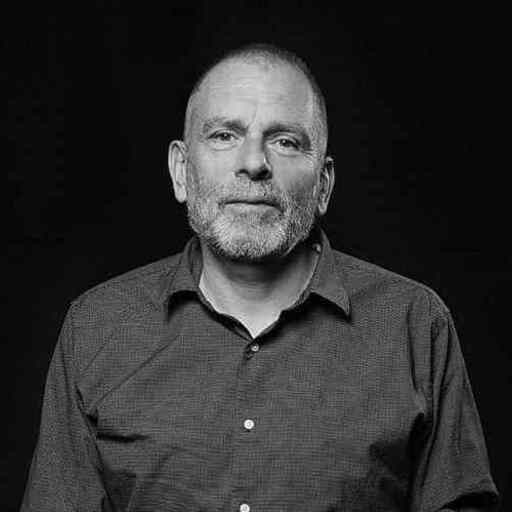 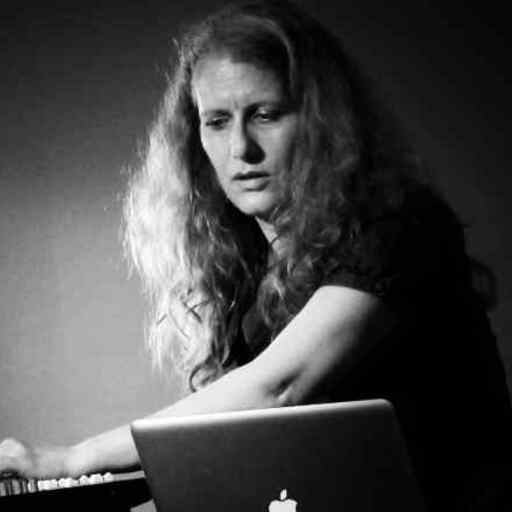 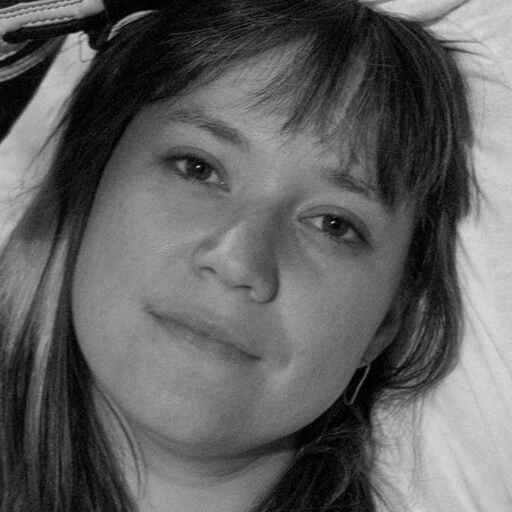 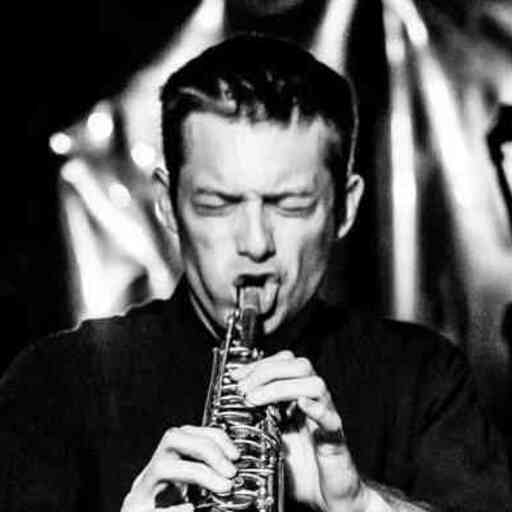 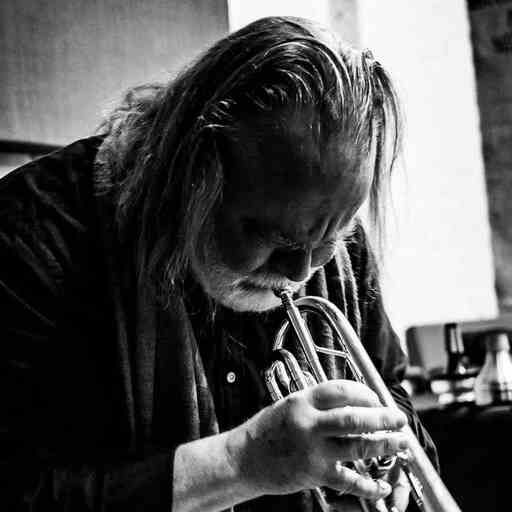 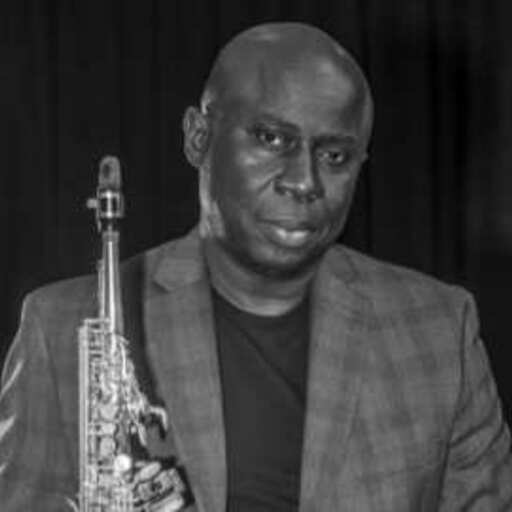 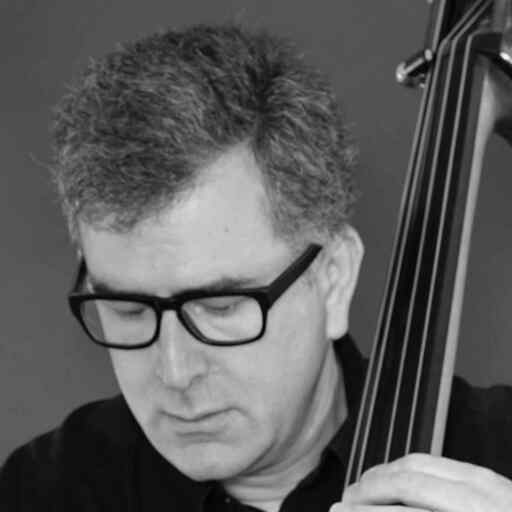 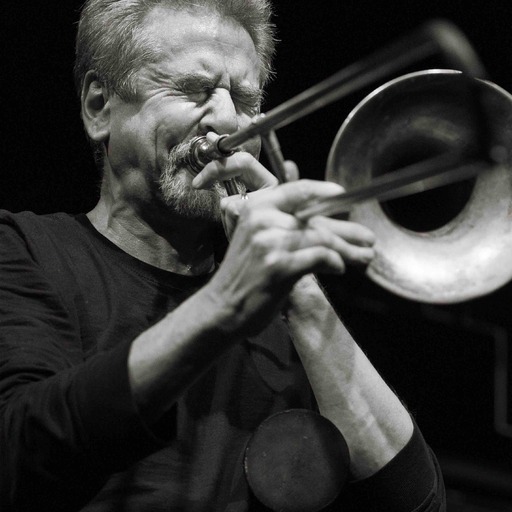 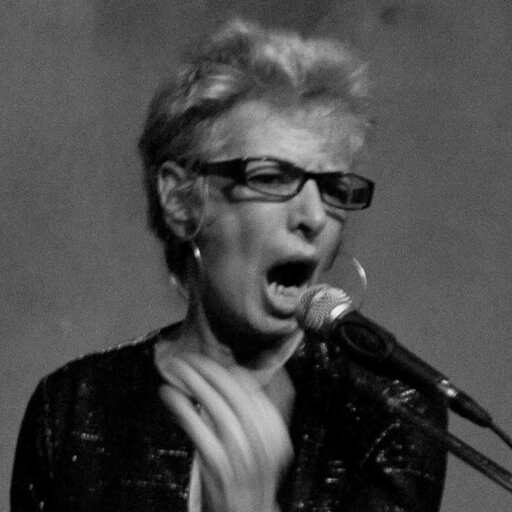 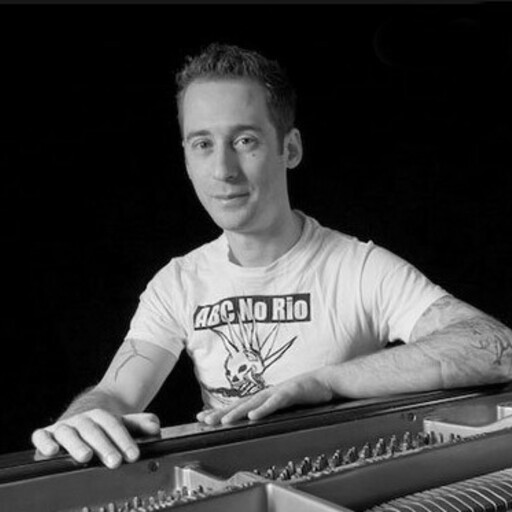 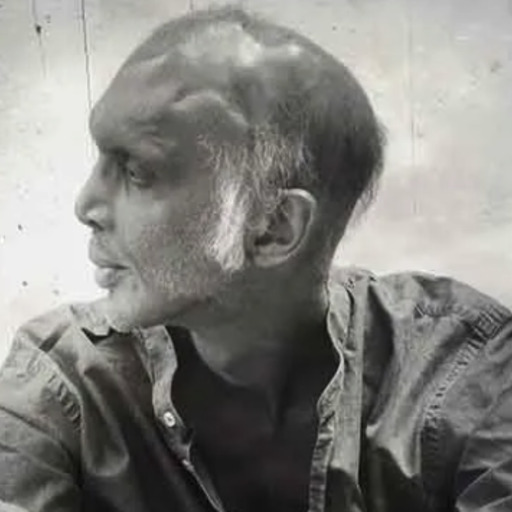 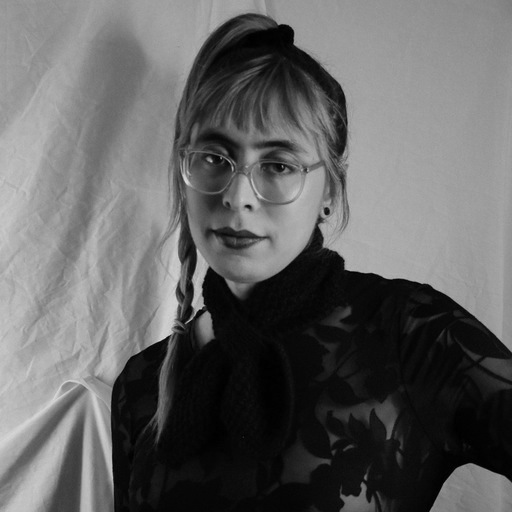